In the fall of 1854, a group of almost 600 men, women, and children from the region of Germany known as Lusatia began their long journey to Texas. These folks were Wends (or Sorbs), a West Slavic ethnic group. They followed a much smaller group who had made the journey in 1849. Their goal was twofold: to preserve their language and culture, and to maintain their Lutheran faith.

Their journey was not an easy one; over fifty died of cholera while en route. By December 1854, the surviving Wends arrived in Galveston, Texas, and in early 1855 they began to journey westward, and many eventually settled in what is today southern Lee County. There they established a town known as Serbin (“Wendish Land”), and along with their pastor, the Rev. Johann Kilian, formed what is today St. Paul’s Lutheran Church of Serbin. Construction on their present building began in 1868 and was completed in 1871.

Today there are very few Wendish speakers in the United States, and the descendants of Pr. Kilian and his group have largely assimilated. However, the Wends did succeed in maintaining their Lutheran faith, and as they spread out over Texas, they had a part in establishing Lutheran churches in many communities both near and far from Serbin: Giddings, Warda, Winchester, Lincoln, Fedor, Dime Box, Manheim, Loebau, Thorndale, and even Austin, The Grove, and Copperas Cove.

Plus… my children are (through their mother’s family) descendants of the Wends, and their great-grandfather grew up near Serbin and was baptized at this church.

If you’d like to learn a little more about Wendish culture (and enjoy some super fantastic food) come out to Serbin for Wendish Fest; it’s held on the fourth Sunday in September each year! 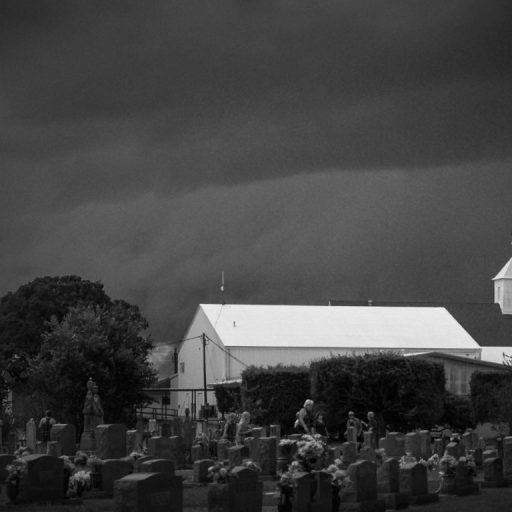 A time to tear apart…

Jeremy Clifton July 8, 2019 No Comments
Usually it’s a good thing when we open up our mailbox and find a letter inside (I mean of the personal variety, not the prequalified…
Read More 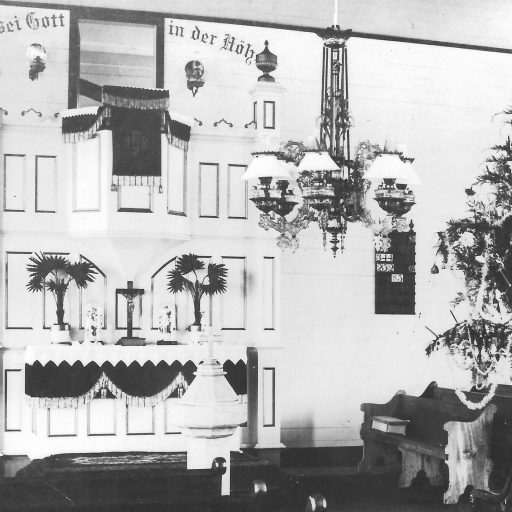 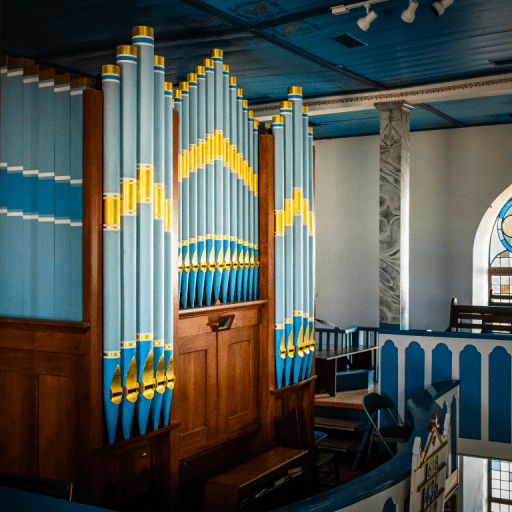 Did Kilian and Teinert Reconcile?

Jeremy Clifton September 2, 2019 No Comments
In 1873 the rift between Pr. Kilian and his long-time organist, cantor, and friend Carl Teinert had grown so great that Teinert left Kilian’s congregation…
Read More
View All Related Posts

Note: The following links are Amazon affiliate links; if you purchase a book after clicking on one of these links, I will earn a small commission at no additional cost to you.